This truly exceptional apartment (9,215 sq ft / 856 sq m) stretches across the entire floor plate of one of the four pavilions which make up the landmark One Hyde Park development and boasts magnificent views of both Knightsbridge and Hyde Park.

It is divided into two wings, with five bedrooms in the city wing, whilst the living and reception spaces are in the park wing. The impressive 35 metre hallway, which stretches from the park side to the city side connecting both wings, forms the spine of the apartment which measures 50 metres from end to end.

Suitable for entertaining on a grand scale, the apartment boasts a formal reception room (with balcony) which benefits from an enviable 180 degree view over Hyde Park and The Serpentine. This is interconnected, via sliding pocket doors, to a large dining room seating 10 comfortably. Two generously sized studies are complemented by a media room for informal family relaxation. A large family kitchen fitted with Bulthaup units and Gaggenau appliances offers plenty of space for informal dining, whilst a separate preparation kitchen is finished to the same uncompromising standard.

At the opposite end of the apartment, the exceptional master bedroom benefits from a view over Knightsbridge rooftops, which is just as expansive as the one from the formal reception room, stretching from Westminster in the east to Chelsea Harbour to the west. It features a separate sitting area, as well as his and hers bathrooms, each accessible via independent dressing areas. The bathrooms feature continuous stone plinths with sunken marble basins, cavernous walk-in showers with body jets and rain showers and double-ended freestanding baths. Four further bedroom suites are finished to the same superb standard.

One Hyde Park offers an unparalleled range of services and amenities all managed by Mandarin Oriental Hotels. Candy & Candy, world-renowned for their uncompromising attention to detail and style, have exclusively designed all the communal areas of the building, including the superb spa and recreation facilities (which include a 21-metre ozone pool, gym, squash court and private treatment and exercise rooms), the grand double-height reception lobby, the Park Library (residents` lounge) and the Serpentine Suite (a private entertainment suite with a large reception room, dedicated kitchens, private cinema and virtual gaming room). 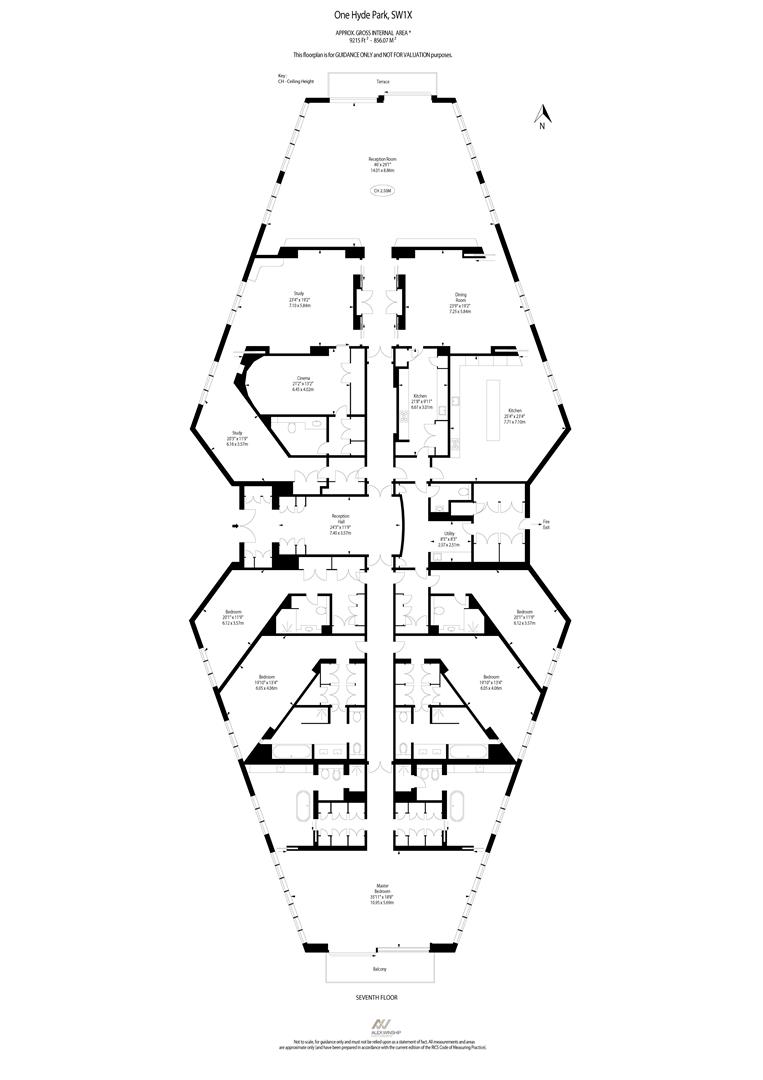 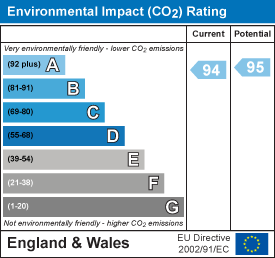